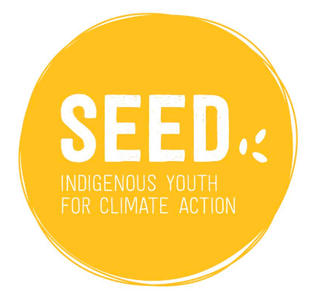 Seed is Australia’s first Indigenous youth climate network. We are building a movement of Aboriginal and Torres Strait Islander young people for climate justice with the Australian Youth Climate Coalition.

We fight to protect country from the impacts of extractive industries and stop the global warming that hurts Aboriginal and Torres Strait Islander people first and worst. Our vision is for a just and sustainable future with strong cultures and communities, powered by renewable energy.